Updated on 30 Jun 2016
Please be advised that the updated ‘List of National Operational Contact Points Responsible for the Receipt, Transmission and Processing of Urgent Reports on Incidents Involving Harmful Substances, Including Oil from Ships to Coastal States’ was published by the IMO in MSC-MEPC.6/Circ.14 Annex 2 on 30 Jun 2016.
Vessels carrying a Shipboard Oil Pollution Emergency Plan (i.e. all vessels over 400GT) should insert the updated list in the SOPEP, to ensure ongoing compliance with MARPOL Annex I Regulation 37.2.4.
Vessels carrying a Shipboard Marine Pollution Emergency Plan, (i.e. ships of 150 gross tonnage and above certified to carry noxious liquid substances in bulk), should also insert the updated list in the SMPEP, to ensure ongoing compliance with MARPOL Annex II Regulation 17.2.4.

VAT on APA used for Fuel and Lube Oil

On June 26th 2016 MYBA has been replied by the Italian Revenue Office to his request of Legal Advice (Consulenza Giuridica No. 954-20/2016) in regards to the right application of VAT on APA (Advance Provisioning Allowance). The reply provided by the Tax Office just proves 2 out of the 3 points already dealt by Yacht Welfare more than 2 years earlier with its Official Petitions No. 903-13/2014 and 903-14/2014 filed with the AdE (Italian Revenue Office) on 23rd January 2014, which we hereby quickly summarize:

1. The mere transfer of APA funds from Charterer to Owner and/or directly to the Captain of the yacht is not taxable as per Art. 2, paragraph-3, letter-a) of DPR 633/1972 (Presidential Decree) being a sum of money provided by the charterer to the yacht’s Owner or Captain.

2. The portion of APA funds used by the Captain on precise instructions of the charterer to the meet personal needs of the above charterer and its guests (for instance, the purchase of food, drinks and transportation) are not subject to VAT as long as adequately recorded in the name of the charterer.

Although it is very nice that the Legal Advice (Consulenza Giuridica No. 954-20/2016) confirms the guidelines provided by Yacht Welfare since 2014, on the other hand we are considerably perplexed about the reply provided by the Italian Revenue Office in regards to point No.3 below, which substantially states that:

3. The portion of APA funds used by the Captain to meet navigation requirements, such as funds for fuel and oil for the engine and on-board systems, are subject to VAT since those amounts are an integral and variable portion of the consideration due for the charter of the yacht and subject to VAT at the same VAT rate as the charter.

In fact it is hard to understand how the Italian Revenue Office could have provided two different interpretations of VAT application to the same notion, in the case in point even providing a subjective distinction between the nature of the supplies (personal needs vs. navigation requirements), especially considering that no distinction was made in their reply to the Official Petition No. 903-13/2014 made by Yacht Welfare, in which they unequivocally informed that no VAT was due either on food/drinks and fuel supplies.
In regards to this discrepancy, WeBunker has been noticed that for the sake of clarity and to protect its Clients, Yacht Welfare will start to adopt in full the new ruling by MYBA and will prepare a new request of Legal Advice to examine and understand the inconsistency of the reply provided under point 3.

For any additional question please feel always free to email us to info@webunker.com.

The following letter needs to be submitted for duty free fuel bunker in France:

I, THE UNDERSIGNED, (SIRNAME, NAME, POSITION), ATTEST THAT THE VESSEL (FULL NAME, REGISTRY, OFFICIAL NUMBER AND/OR IMO NUMBER) SATISFY THE CONDITIONS STIPÛLATED IN SECTIONS 2°, 3°, 6° AND 7° OF ARTICLE

– HAS A FULL TIME CREW

– IS GREATER THAN 15 METERS LENGHTH OVERALL

NON COMPLIANCE WITH ONE OR MORE OF THE ABOVE CONDITIONS RESULTING IN A CHANGE IN TREATMENT OF THE VESSEL UNDER SECTION 2° /III OF ARTICLE 257 OF THE CGI WILL CAUSE THE BENEFICIARY TO BE LIABLE FOR THE VAT CONCERNED.

No taxation on fuel in Italy

The below advice given on 31th July by the BBD Studio in Italy, expert in taxation law and providing legal and fiscal custody of major Italian firms, strengthen the aversion to the circular note raised by the Customs Office and confirms the possibility for non-EU flagged commercial vessels to take duty free fuel in Italy. For more info please fully read the below doc. from BBD. Any additonal question can be forwarded by email to info@webunker.it and you will be replied within 24 hours time.

Discover our new website and contact us today to get your quote for fuel and lube oil anywhere around the globe. WeBunker, your trusted fuel trader! 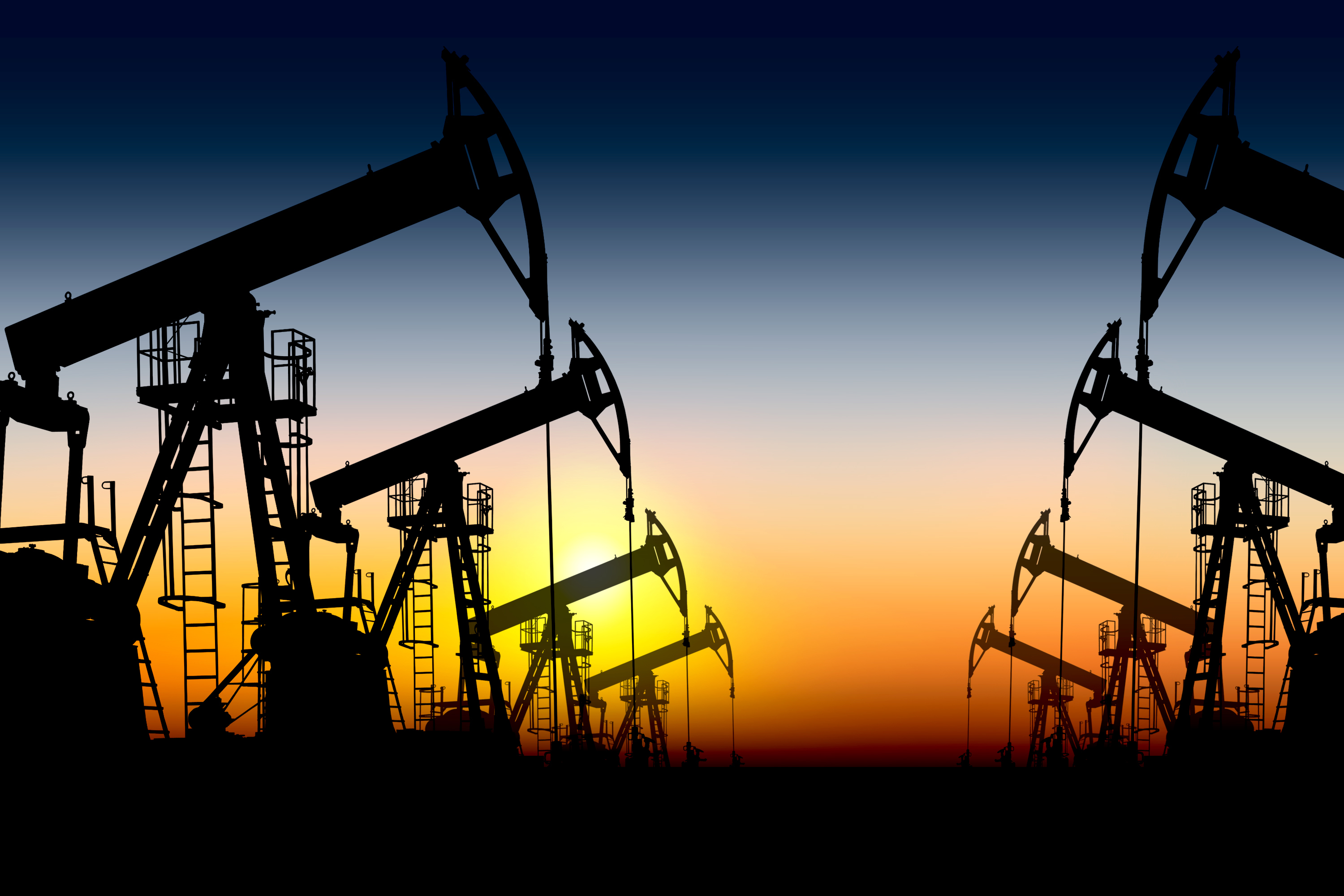